We are writing to apologize for the two wrongly attributed blog posts some of you might have received from our website indiapropertyrights.org last night. It was an unexpected mistake that happened while we were changing the theme of the website.

The new website, to be ready in 24 hours, sports a responsive theme and hence can be comfortably accessed on a mobile phone or tablet. We hope you will continue to subscribe to our events and publications. We have planned exciting ones for you, so if you know someone who might be interested, please pass on our website link to them where they can subscribe to our updates.

All of us have an idea of what the term ‘property rights’ means. Still, this term continues to remain largely vague and broad, which is hard to define in concrete terms. The historical meaning and definition of the term ‘property’ goes back several centuries and has always been debated with respect to what it represents. Today, legally,property can be real property (land, real estate) or anything else like goodwill possessed by an individual. Right to Property implies each individual’s right to acquire, to hold and to dispose of such property. Right to property was a fundamental right when the Constitution was enacted in India but later was reduced to a constitutional right, thus increasing the power of the state over the property of the citizens.

The consequences of this change in law have been bitter and unjust generally. More often than not, the government authorities have taken private property for reasons that cannot be justified as “in larger public interest” and paid compensation much below the market price causing otherwise avoidable conflicts. Violence caused due to government taking up people’s land in the name of social welfare, economic development or public interest is neither new nor unfamiliar to most of the states in the country. Recent examples of large scale violence as result of the state using its eminent domain powers are Nandigram, where the state government allowed an industrial corporation to set up chemical hub under SEZ policy on agricultural land that the farmers were not ready to part with and Singur, where the state government allowed an automobile company to set up a manufacturing facility on nearly thousand acres of land that the state acquired from farmers at less than market rate.

There are several more examples of unfair property transactions that the state has forced on the people. In a country like ours, land is the biggest asset that most people have, especially the poor. Snatching it away without giving them the opportunity to be compensated as per prevailing market rates amounts to literally robbing them of their property, which in many instances is their only source of livelihood.

The latest development in the law relating to compensation is the Right to Fair Compensation and Transparency in Land Acquisition, Rehabilitation and Resettlement Act, 2013, which replaces the Land Acquisition Act of 1894. The new act lays down rules and procedures for compensation, rehabilitation and resettlement to the affected persons. While it does introduce compensation at market rate, in practice this provision is likely to be of no use because most property dealings in India involve black money and hence recorded market value, which the government will use as benchmark, is likely to be around only one third the actual value. Besides, the state has retained its power to take private property under unfair terms under the urgency clause of the bill, which allows the government to acquire land outside of the mandatory rehabilitation for a period of three years.

It is not a surprise then that the International Property Rights Index (IPRI) has ranked India at 57th position out of the 131 countries it covers. Those on top are Finland, New Zealand and Sweden. It is also not surprising that the GDP of these countries is among the highest in the world.

India’s property paradox is a crucial hurdle to it’s economic growth as it deprives people of their possessions accumulated over the years and discourages enterprise. Unless people are given back their fundamental right to property, we will not be able to exploit our full potential to prosper as a country. 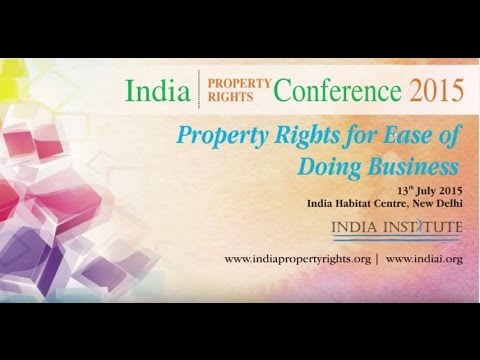 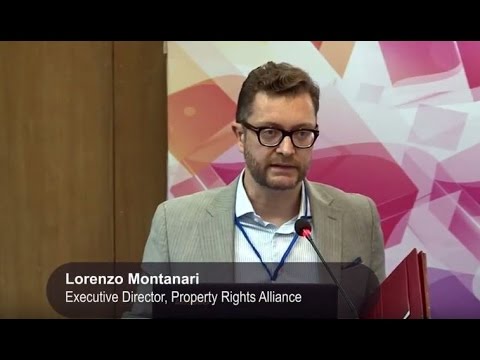 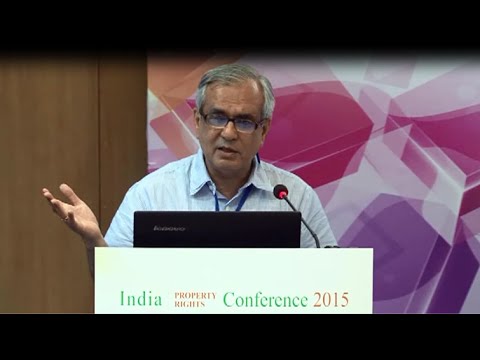 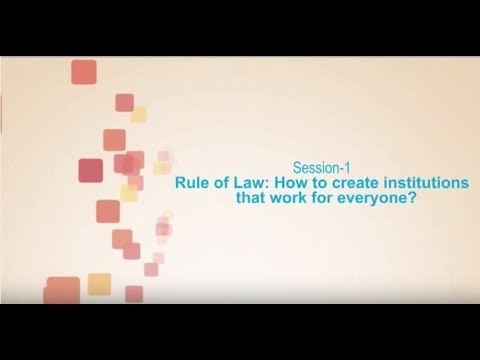 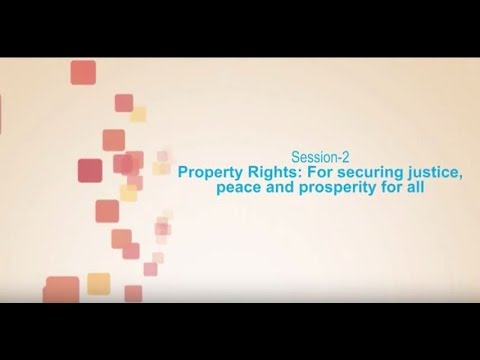 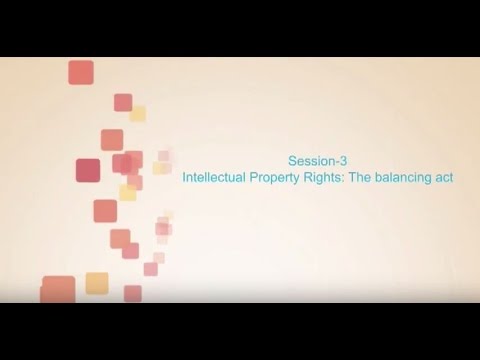 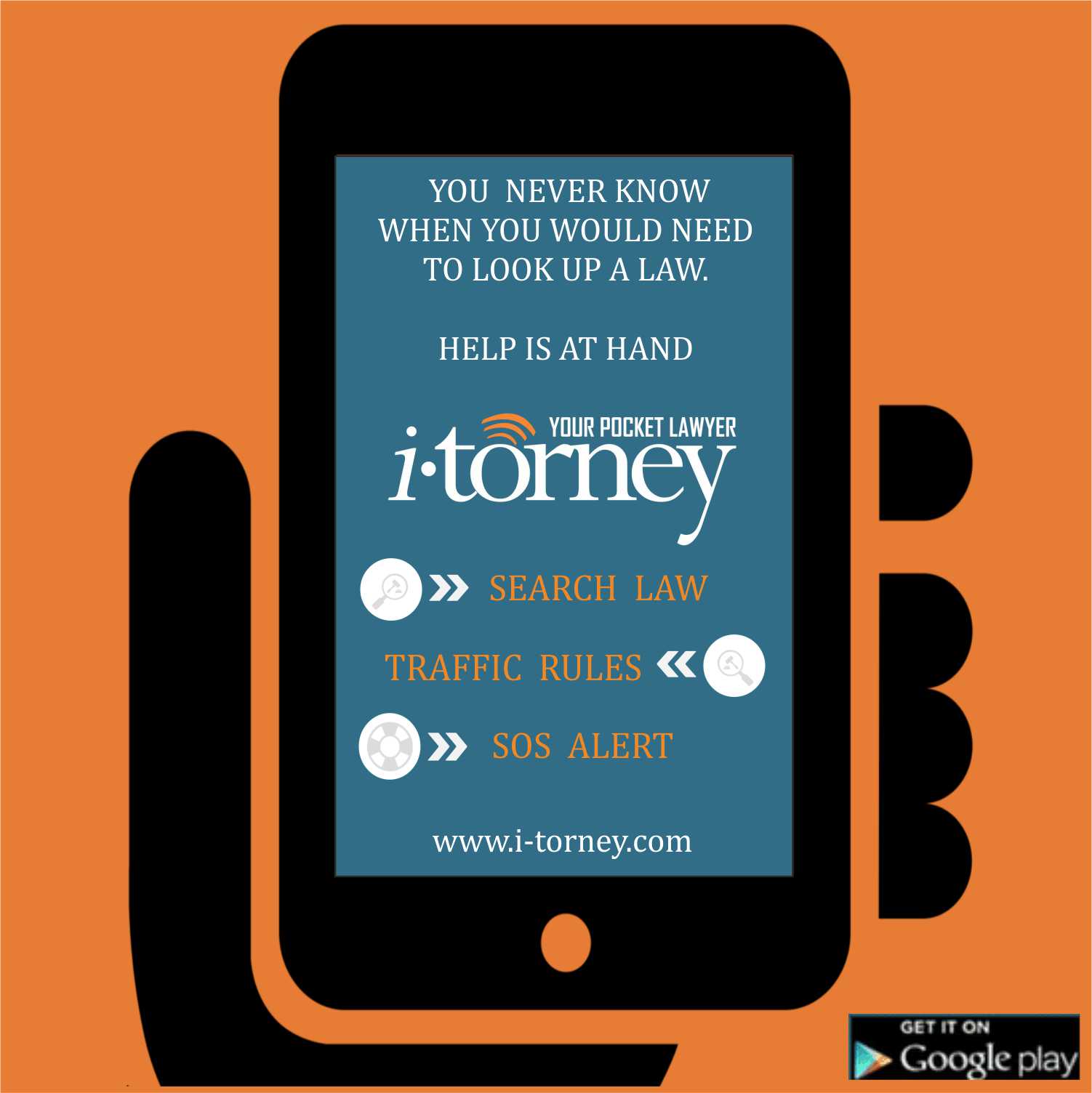 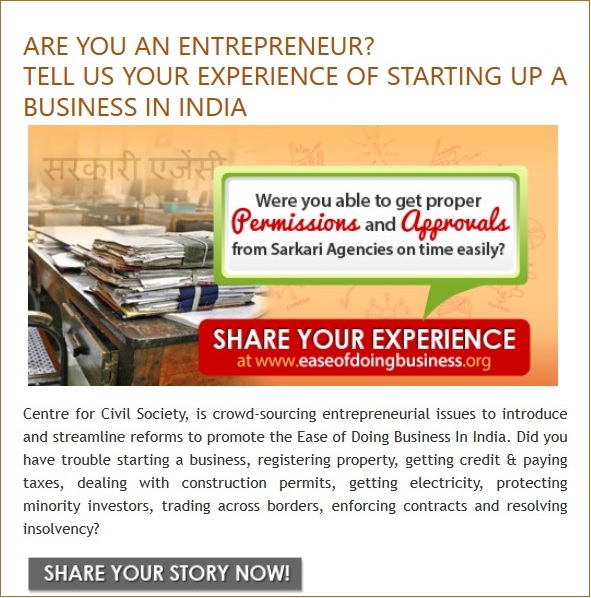